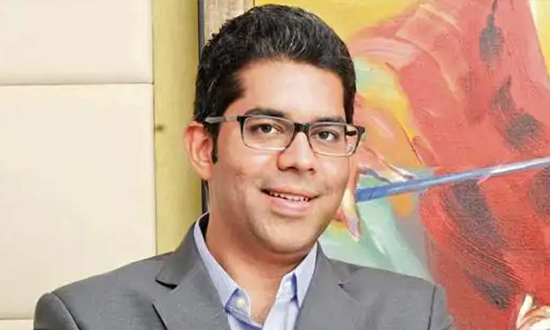 Bhupinder Singh and some of his PE backers such as Paragon Partners, founded by Siddharth Parekh, have pooled together an investment of over 300 crores to help InCred diversify its business from its existing mainstay business of retail and SME  lending. Consumer and small and medium-sized enterprise (SME)-focused lender InCred Finance’s founder Bhupinder Singh, along with InCred’s private equity (PE) investors including Siddharth Parekh’s Paragon Partners, has invested ₹ 300 crores to incubate a new business under the InCred platform, said two people aware of the development.

“Bhupinder Singh and some of his PE backers such as Paragon Partners, founded by Siddharth Parekh, have pooled together an investment of over ₹ 300 crores to help InCred diversify its business from its existing mainstay business of retail and SME lending. While Singh has invested around ₹ 40 crores, Paragon Partners has invested ₹ 50 crores. Several high net-worth individuals have also invested alongside them,” said one of the two people cited above, requesting anonymity, as he is not authorized to speak to reporters.

Mint had reported in July that InCred was in talks to raise funds as the company was looking to enter the wholesale lending business. Emails sent to Singh did not elicit any response, while Parekh declined to comment. Parekh’s Paragon Partners is already an investor in InCred. In March last year, the PE fund invested around ₹ 25 crores in the company. Also in October 2016, InCred raised equity investment from PE firm IDFC Alternatives which brought close to a 10% stake for ₹ 80 crores, valuing the company at about ₹ 800 crores. PE interest in the Indian financial services industry has continued to remain high despite issues such as non-performing assets (NPAs) and financial frauds in the Indian banking sector.

Apart from InCred, Paragon Partners has invested in companies such as Capacit’e Infraprojects Ltd, Maini Precision Products Ltd, and Cravatex Brands. Paragon Partners announced in November last year that it had secured commitments worth $120 million for its first PE fund Paragon Partners Growth Fund-I. The PE firm, founded by Parekh and Sumeet Nindrajog, had raised $50 million in its first close in March 2016. 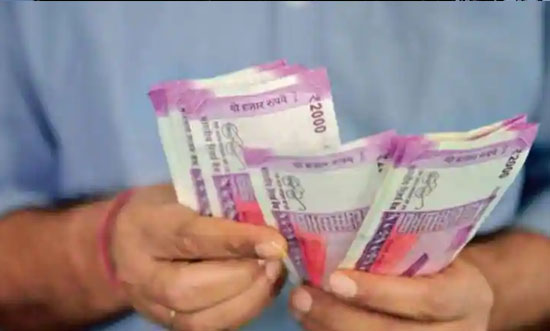 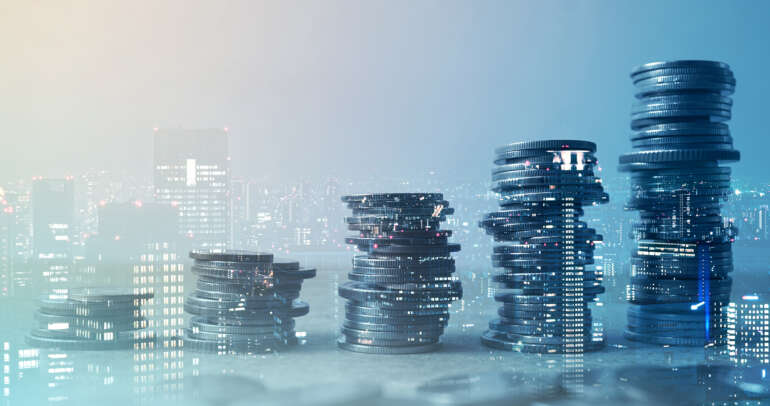