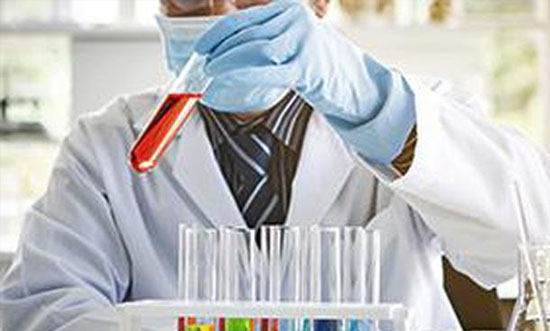 Sustainability will depend on capacity-additions and import substitution bearing fruit. Many speciality chemical stocks have turned multi-baggers in the rally since the March 2020 lows. Stocks like Alkyl Amines, Deepak Nitrite and Navin Fluorine have moved up by four to nine times in this period.

IPOs also joined the bandwagon with issues such as of Rossari Biotech, Tatva Chintan, Clean Science, and Laxmi Organic returning 1.8 to 3.7 times since their issues in late 2020/2021. Thanks to the overall exuberance, the sector PE has improved from as low as 10 times in 2015 to over 50 times the one-year forward earnings now.

With stocks perched on a peak and valuations too rich, companies in this space are at an inflection point — they either have to leverage the opportunities with strong business cases for their product portfolio or risk facing a stagnation post the current rally.

Gross block addition, which is amongst the primary drivers in the industry, grew at 19 per cent CAGR from FY18-21 for top 15 companies in this space compared to 9 per cent CAGR in FY16-18. The scale-up was accelerated in the last three years, to capitalise on the disruption caused by the crackdown on polluting companies in China. Companies plan on sustaining this momentum.

For example, Aarti Industries has laid out a significant expansion plan of nearly doubling its gross block investment of ₹5,000 crore (which itself had doubled from FY17) over the next five years to support the near doubling of revenues and margins in the period. Atul, Alkyl Amines, Deepak Nitrites and Balaji Amines are some of the companies maintaining a high pace of capacity addition into the medium term as well.

Expectations that the Chinese crackdown will be a shot-in-the-arm for Indian chemical companies in the domestic markets (import substitution), and also open up supply opportunities to international players (China +1), have also driven speciality chemical stocks.

Thirdly, speciality chemicals companies now have strong integrated operations, both backward into raw materials and forward into downstream products. This coming of age of the sector has been viewed favourably by the market. Vinati Organics’ proposed foray into antioxidants based on its butyl phenol product, Navin Fluorine’s move into CRAMS with biotechnology companies, and Deepak Nitrites expansion into solvents based on its phenols operations are some examples of moving across the value chain.

As a result of these factors, the sector’s one-year forward PE improved from single digits in the early 2000s to over 50 times now.

However, the worry is that, based on capex announcements by companies, the valuations have discounted growth beyond FY23. This risk is further compounded by the need to have an edge compared to China to leverage these capacities, putting suboptimal expansions in risk.

“The valuation jump witnessed may have been front loaded,” says Satish Kumar of InCred Equities. He likens the current rally to that of power companies in 2004 or even the tech boom in the US, where only a few strong players survived. “Differentiation amongst companies can crop up any time post the current rally and when this happens, companies with technically sound and well-diversified operations will be supported,” he says.

While exports growth on account of China +1 has not materialised on ground yet, Swarnendu Bhushan of Motilal Oswal Financial Services, says that owing to a move up the value chain, companies like Deepak Nitrite, NOCIL (reporting actual benefits from China +1) and Vinati Organics are expected to benefit further. He points that the industry evolution where basic chemicals producers move up to speciality products over a period of time, will play out in the Indian context as well, just as it has in other countries.

A rising tide lifts all boats. However, from now on the different factors based on which the stocks have shot up should start reflecting in earnings. Else, the stocks risk facing correction for weaker execution, apart from corrections due to broader market direction. Tangible aspects like capacity addition have to be matched by strong business cases like demand capture, control on pricing and technical leadership to justify the valuations. 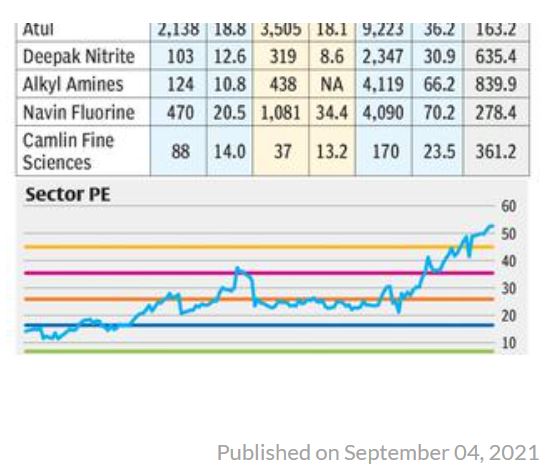 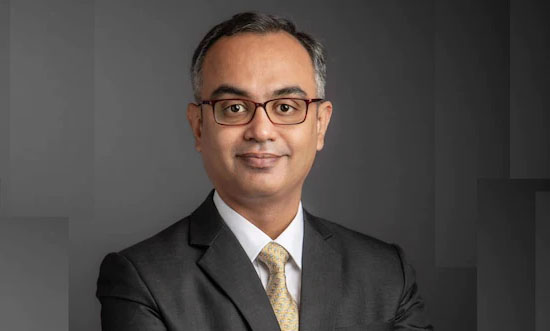 Daily Voice | Don’t base your investment decisions on market levels 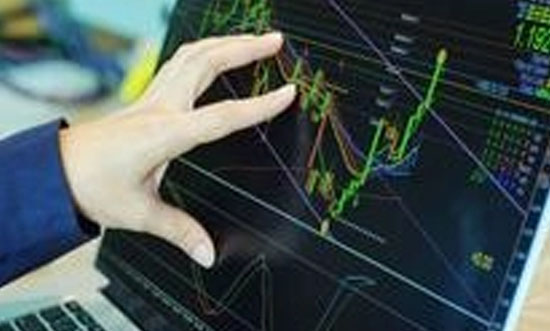 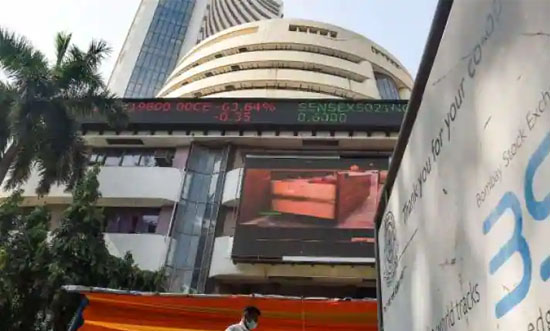