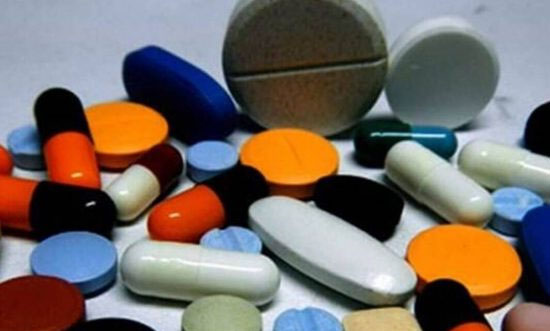 The Chinese resolve to comply with Global emission targets is laudable. The measures which have been taken to cut emissions include a decline in power supply to certain provinces which were consuming more than budgeted power. This cut in power supply has now meant that the industries operating out of such provinces will have limited ability to produce goods and operate on a more rationed basis.

For the pharmaceutical and chemical industries, this development is a double-edged sword. The inability of many Chinese counterparts to produce as much chemical or API (active pharmaceutical ingredient) as earlier, would result in shortage of these products in the global marketplace. Shortage of the product may most certainly lead to higher prices of these products for whomever is able to supply (may not necessarily be Chinese).

As far as the Indian pharma manufacturers are concerned, we believe, many Indian pharma companies are significantly reliant on China for procuring API or KSM (key starting materials). Such companies would therefore see rise in input costs and some may be able to pass it on, albeit with a lag depending on which market or molecule the cost escalates in.

In our assessment, there are certain molecules (about 80% of the market) where Indian API manufacturers are completely reliant on China for API and / or KSM. For instance, fermentation-based products like anti biotics, statins, vitamins etc. Hence, one may see rise in input costs of fermentation based products and will either pass it on to the end customer with a lag or absorb the increase and take a hit on the margins.

In many other APIs/KSMs (about 20% of the market), India is a competing producer for China and/or even a supplier. For such products where Indian producers are independent of Chinese raw materials, prices are very likely to go up with no material escalation in input costs leading to better margins. Volumes would also likely pick up along with a price increase as Chinese competitors may lose market share to Indian peers given the inconsistency in supply and increase in prices as may be the case.

We believe that while there may be near term boosts or hits on the margins driven by these events in China, over a longer term, India as an API destination in gaining favor amongst the global pharma universe. Almost all API manufacturers in India have embarked on ambitious capex programs given the visibility of orders from big pharma. Going forward, we believe most API companies will continue to see robust top line growth led by higher capacity utilization as their capex plans get monetized.

(The author is Fund Manager – InCred PMS. He has been associated with healthcare industry for 16 years and was formerly the pharma analyst and healthcare fund manager at DSP mutual fund. He has worked in equity research for healthcare industry across geographies like US and UK in his previous roles. Views expressed are personal and do not reflect the official position or policy of the Financial Express Online.) 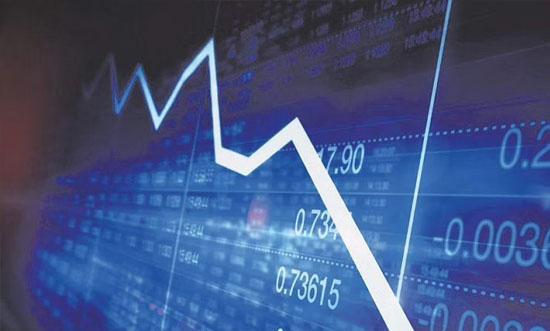 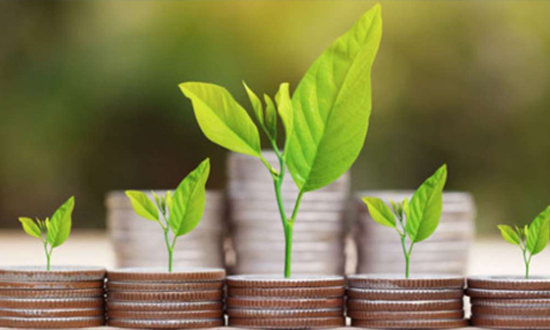 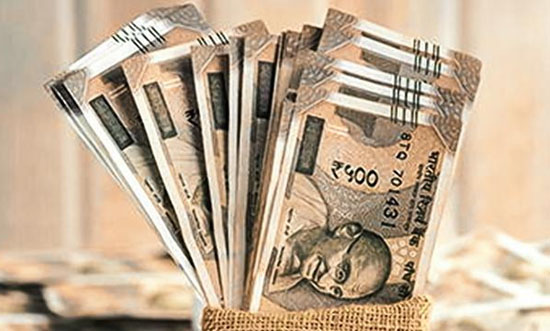