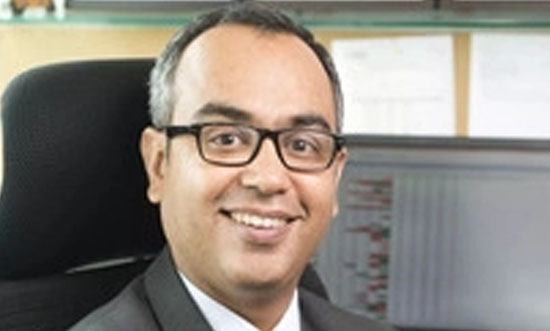 We are a $3-trillion economy and even by IMF estimates, roughly in eight years we will be say double the size. Adding $3 trillion worth of economic potential for a lot of goods and services businesses is a historical thing from an economic perspective. A lot of business will get generated and that is more important than India going to double income in the next eight years,” says Mrinal Singh, CEO & CIO, InCred AMC.

Corporate loans have crossed the Rs 29 lakh crore mark once again and that is important because in the third quarter, a lot of corporate and PSU banks have made a comeback and they are reporting good data as well as commentary. Corporate enquiries have come back and hence the loan, credit growth is looking upwards yet again. What are your thoughts on credit growth and the role of the banking sector now?

It is a very pertinent data and very strong indicator of economic activity, particularly in the manufacturing side, getting picked up. The credit growth data is the lead indicator that most analysts look for. The conversations surrounding – be it the lenders, be it the borrowers in that space – are very encouraging. We are clearly seeing that the economy or a section of corporate India in particular has walked into the capex mode. Generally, we have seen that this is the start of a long runway oof an entire set of economic activity in the entire valuation that happened. So this is a very strong indicator and a very good thing for the economy going ahead.

I was going through your presentation and one of the points which caught my attention was the per capita income crossing the $2,000 mark now and the estimate is that it may cross the $3,000 mark by 2025, give or take six months. What does this really mean for categories which are likely to see a good boost?

In my view, it is the holy grail of growth. IMF says our per capita income is something around $2200 and by FY25 they estimate that we would cross $3,000 and by 2030, we would cross $4,700 per capita. Now the important point is the $2,000 to $3,000 transition. We have had this kind of transition in some phases in the last 50 years with a lot of economies. Interestingly, there is a very standard set of things that households spend on when they go about seeing that income transition and that includes things like individual mobility, education, leisure, travel, entertainment, consumer durables and things like that.

It may be no different in our economy. This will by far be the four-five areas where Indian households meaningfully spend going ahead. Consumer behaviour and patterns will be aligned to that. What changes may be that in the ‘50s, if an economy was transitioning from $2,000 per capita to $3,000 maybe entertainment, walkman or things like those would be in demand and maybe in the ‘90s, it may add cable TV or something.

What has changed now is maybe OTT and maybe IPL as entertainment. So only the underlying is changed but the unmet need, incremental disposable incomes getting diverted into that consumer behaviour is going to be no different in our economy. There is no doubt about it.

We are a $3-trillion economy and even by IMF estimates, roughly in eight years we will be say double the size. Now $3 trillion becoming $6 trillion is a very meaningful number. We have had very few instances of that in the last 50-60 years where this kind of additional economic size has been created in economies. I can recall two. One particularly was Japan in the 50s and 60s and then China in the 90s particularly.

We are talking about another large economy, adding $3 trillion worth of economic potential for a lot of goods and services businesses which I think is a historical thing from an economic perspective. A lot of business will get generated and that is more important than India going to double income in the next eight years. Also important is it is not in six years, it is not so early. So, the point is that the economy has clearly embarked in that direction. The slope can be debated but the trend and the direction is very clear now.

Another lingering worry in the mind of the market in the last few days has been the way crude oil prices have shot up. However, even during phases of high inflation, growth has not been impacted a whole lot and crude oil price spike is not that big a worry for the Indian economy as our IT exports are going up, the macros are very different. What are your thoughts on that?

Excellent perspective. Every time crude reached such levels in the past, we had a chaos in the economy from the prospects of inflation and prospects of the government balance sheet and then there were calls for subsidy and all kinds of oil price regimes that came into picture.

At one point, we also had oil bonds and some refiners had to sell them at a loss. But now we can see an excellent state of affairs. In the last 20 odd years, for the first time, our IT exports are in excess of $150 billion for this fiscal, which is sufficient to provide for our energy imports, which is largely crude. This has not happened in the past.

It is no wonder that crude is almost lingering around $100 and we still do not have a big hue and cry particularly from the economists and government policymakersThe reason primarily is after many years, we are able to largely fund our energy imports through our services exports.

It is also interesting that the landscape of outlook for fossil fuel has meaningfully changed. There might be plenty of reasons – geopolitical and all – why crude is where it is. But the reality is that the long-term outlook for crude is not that great. It is unlikely that it will be able to for a long period of time. That also means that it creates a very important angle, a higher price of fossil fuel or carbon emitting fuel basically creates the business case for green fuel or sustainable methods of energy generation and accelerates their adoption.

The last time crude reached such levels and prices went that high, we saw the consumers move towards diesel and we had a big uptick in diesel car sales in the 2012-13 era. Then it created more issues with the government balance sheet because diesel was subsidised far more than petrol. But nevertheless, now in the era that we are today, the future is clearly green. The source of energy generation would be more environmentally compliant. Higher fossil fuel prices only make those business cases more viable.

In any case, we are able to fund our crude or energy inputs through our IT exports and interestingly the long-term outlook, at least for fossil fuel prices, are not something even close to what it is now. Now what it does is in the near term, it pushes up inflation because crude is an imported inflation and it also has an effect on crude derivatives which are in terms of chemicals or petroleum products of various order. That is a botheration for individual businesses or sectors but I think that is part of the cycle. The outlook will eventually normalise.

What are your thoughts on the companies you have in your portfolio. Is the worst of margin pressure done in the third quarter or could it remain an issue even in the fourth quarter?

That is the most talked about question in the investment community as of now. For the last three-four months in particular, we had the WPI running in double digits and the CPI was running between 4% and 6%. That was a sign that the wholesale prices are kind of up but consumer prices are not being pushed. So it was very apparent that we are going to run into margin pressure on corporates in Q3.

We also need to keep in mind that at the beginning of corona in 2020, corporate India was very aggressive in cutting costs. We were trending on the higher side of aggregate margins. So, some bit of normalisation was on the anvil but it also happened that the steep raw material cost pressures have compressed margins.

Going ahead, it is important to see how many sectors and businesses are able to pass on those incremental costs. That is a function of growth. If we are seeing some sectors continuing to report compressed margins to whatever degree that has been reported, that is a sign that they are not confident if they will be able to push price and if the demand will sustain or not. They would rather sustain demand with a little lower profit and see if they can raise price later. There would be some businesses which will be able to push up price a little without impacting demand. It is typically called demand elasticity in economics. In terms of margin expectation, I would say it is too early to say that margins are going to meaningfully move up because the mean was never what we saw in the last calendar year.

It was actually on the higher side of trend in terms of corporate India’s margins. But can margins normalise upwards from here on? The answer is yes and that is largely a function of how raw material inflation plays out. We are rocking into a time zone where corona related disruptions are subsiding globally. There are more capacities coming on stream and so the supply chain related disruptions should normalise.

We should have at least some relief on shortages of raw materials which in my view is a primary reason why we have seen raw material inflation rather than anything else. The demand has recovered to pre-Covid levels in most sectors but it has not shot up to a level wherein there is sheer shortage and prices need to go up. I would say more than 50% of the rise would be attributed to lack of supplies and which is where the earlier question of the companies getting into a capex mode is a sign that they can see that the demand will continue. There is a long runway of demand and we might as well expand capacity and create supplies. That would be the right way to bring down inflation as well as create jobs and normalise margins. 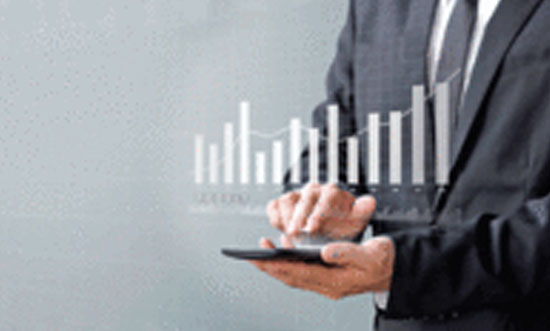 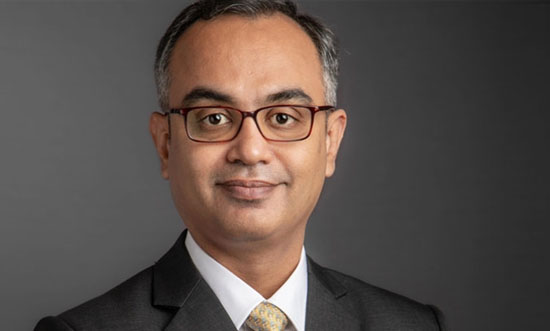 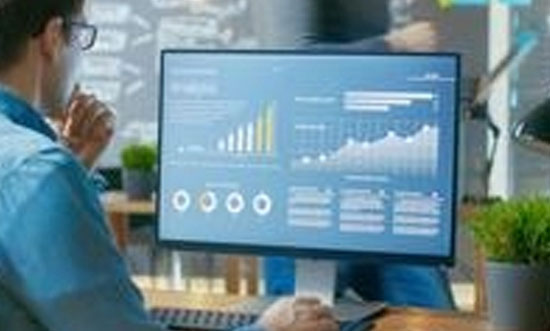