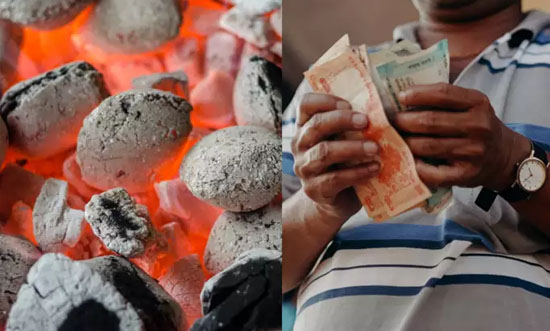 India is in the middle of an energy crisis, with only four days of coal reserves left in its bucket. The price of petrol, diesel, and cooking gas is rising on the side and all of this will push the value of the Indian rupee down.

That’s because most of India’s energy requirements are met through imports. If the international prices rise further, India will need more dollars to pay for these inputs: coal, crude oil or natural gas. This will weaken the rupee i.e. the same amount of rupees will be able to buy fewer things, leading to more inflation.
So far, the increasing prices of coal did not really hit consumers because most of it was being produced locally.
But with power plants running out of coal stocks, India may have to import more coal at least for the time being. India largely imports coal from Indonesia and the benchmark prices there have increased over 171% this year so far, after the latest price hike today (October 6).

“I am just hoping that it will tone down in the next three to six months, or it will lead to a huge impact on long term profitability of Indian companies going forward,” Abhishek Jain, chief market strategist, BP Equities, told Business Insider.

When companies see their expenses rising, they may have to pass on the higher cost to the consumer. This might affect everything from everyday items to cars, bikes, appliances and more. The rising cost of fuel will add to the transport and, eventually, to the price that consumers pay.

However, the coal shortage may not affect your electricity bills, at least not immediately.

While power minister RK Singh has not ruled out power cuts, the higher cost of coal may not immediately reflect in power tariffs. However, if the shortage lasts long enough and the cost of imported coal rises, tariffs may also follow suit.

For now, the price of coal for power plants is fixed, for nearly 85% of the demand. The cost will rise only for those power producers which buy coal via online auctions, explained Rupesh Sankhe, vice president at Elara Capital.

The fuel supply agreements (FSA) — which fixes the cost of coal charged by Coal India while selling to power producers — price is ₹1,500 per tonne while e-auction price ₹2,200 per tonne, imported coal ₹6000, adjusted for calorific value, Sankhe added. e-Auction for sale of coal to other buyers, including traders.

The e-Auction is carried out for the sale of coal to other buyers, including traders.

Tata Power, Adani Power, and NTPC are some of the thermal power plants that import coal. These cannot necessarily transfer these increased costs to state power plants, which are their customers, financial services company ValPro’s director Anshuman Khanna told Business Insider. They will lose some profit in the process. 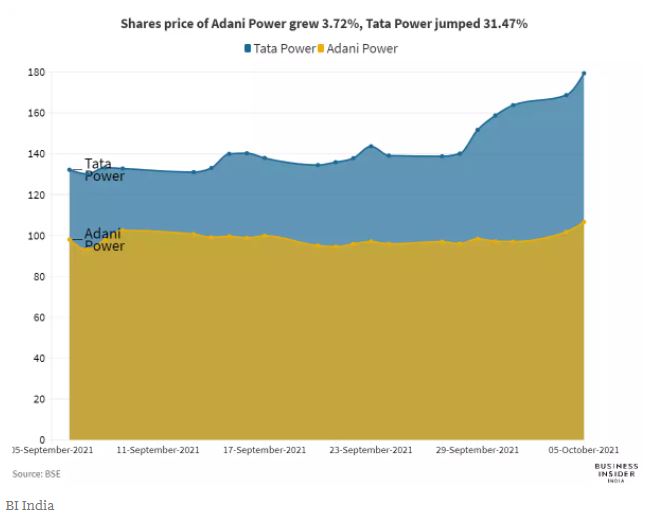 The longer the rise in imports of crude oil, natural gas and coal lasts, the weaker the rupee will be. And therefore, the inflation may rise too.

On the other hand, the flow of dollars into Indian financial markets, in stocks and bonds, has been a solace. But the odds are still stacked against the rupee. Jay Shankar, Head of Economics Research at InCred Equities, noted “INR was Asia’s third worst performer in September. There are multitudes of technical and fundamental factors affecting the value of a currency. Indeed, valuation of currencies is still an inexact science. The REER in August (40 currency 2015-16 index) at 104.1 (export weighted) and 104.8 (trade weighted) indicated that the INR can move towards its all time low of 76.91 reached in April 2020.”

Harihar Krishnamoorthy of FirstRand Bank Limited hopes that the upcoming blockbuster IPOs from tech startups like Paytm and Policybazaar will keep the rupee afloat.

This may be an additional headache for the monetary policy panel chaired by Shaktikanta Das, the governor at the Reserve Bank of India. The job of the panel is to keep inflation within check, the target is 4% until March. 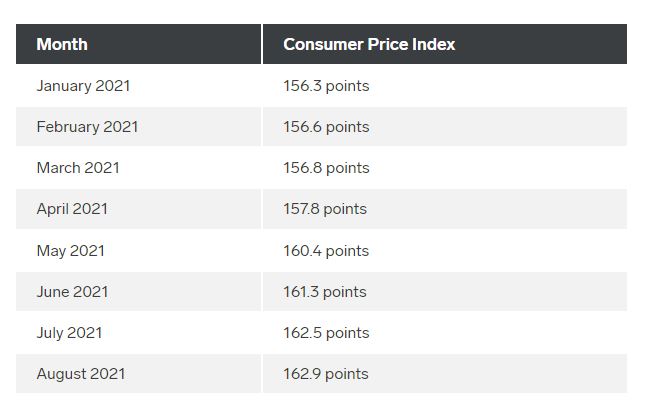 The commentary from Governor Das on Friday (October 8), after the credit policy review, will be an important cue to watch out for. It will tell us how bad the inflation could be in the coming months. 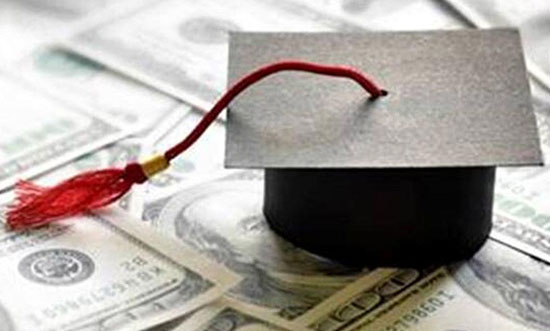 5 things borrowers should know before applying for student loans 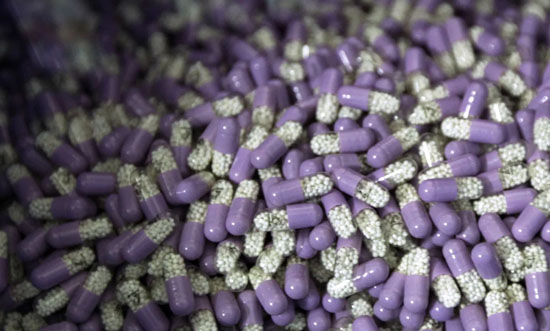 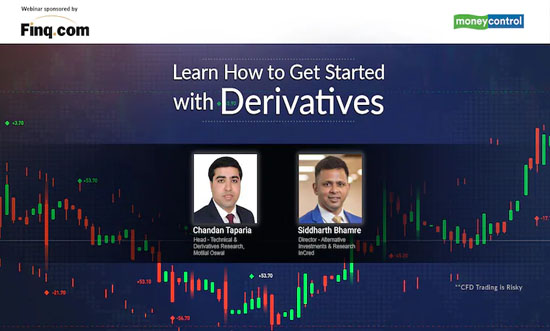 Take advantage of a rising stock market with derivatives